The target for 2030 is to ensure access to safe and affordable housing. The indicator named to measure progress toward this target is the proportion of urban population living in Slum or Shanty town. Between 2000 and 2014, the proportion fell from 39 percent to 30 percent - wikipedia 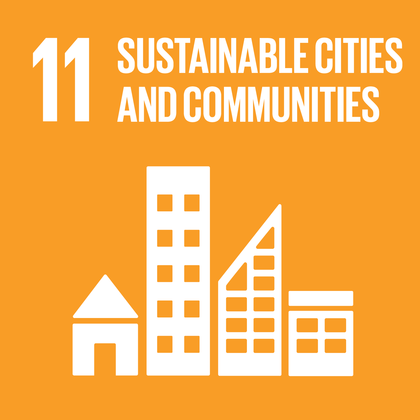 However, the absolute number of people living in slums went from 792 million in 2000 to an estimated 880 million in 2014. Movement from rural to urban areas has accelerated as the population has grown and better housing alternatives are available.